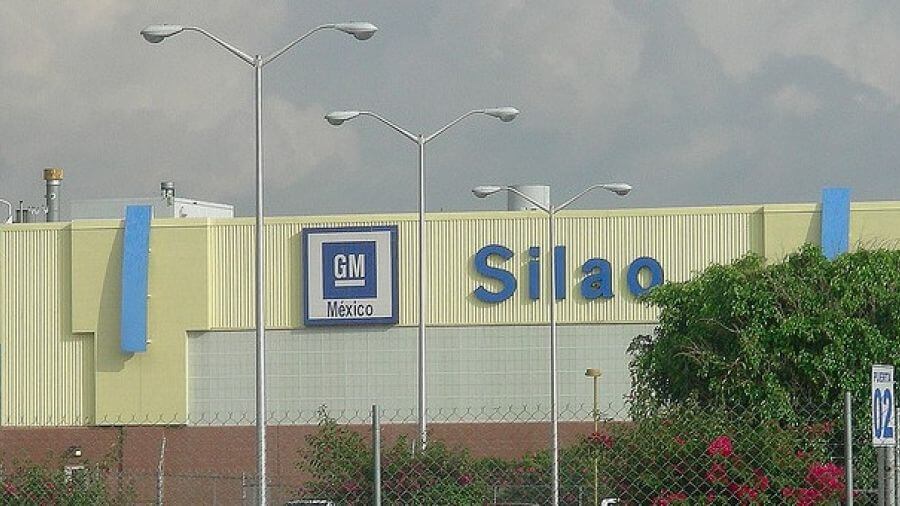 This column originally appeared in The Hill Times

By Angelo DiCaro and Laura Macdonald

Supporters of labour rights in Mexico won a big victory on May 26 when workers at General Motors’ biggest auto plant, located in the city of Silao, ratified a first collective agreement negotiated by their new, independently elected union SINTTIA.

The Silao truck plant, built in 1996 on the heels of the North American Free Trade Agreement, came to symbolize the abject failure of free trade for working people. Today, it is an example of what is possible after the renegotiation of NAFTA, which included provisions to strengthen the voice of workers in Mexico.

Autoworkers in Silao assembled some of the most lucrative pick-up trucks sold in North America, yet earned a fraction of the wages paid to workers in the U.S. and Canada—an imbalance that has contributed to a collective lowering of work standards, hurting workers all across the continent.

Until recently, Silao workers (like most industrial workers in Mexico) were represented by a union associated with the country’s old and corrupt system of labour relations, led by a notorious anti-democratic federation of trade unions.

Under that system, companies could strike deals and sign collective agreements without input or even without the knowledge of their workers—sometimes even before any workers were hired. These agreements, known as “protection contracts,” kept Mexican wages artificially low, undermined industrial democracy, and encouraged the abuse of workers’ rights.

What is remarkable about the agreement struck, is that it is among the first to emerge from an innovative new process put in place with the signing of the Canada-United States-Mexico Agreement (CUSMA). This process was intended to bolster Mexico’s own reform efforts, launched in 2019, to promote industrial democracy, and stamp out union corruption. The labour reform seeks to legitimize collective agreements at each workplace by mandating free and secret votes, aligning Mexican law with international labour standards. It also established new administrative courts to enforce the law, and a new Federal Centre of Conciliation and Labour Registry to oversee union elections and contract ratification.

Supporters hoped this labour reform effort would set a new direction for labour relations in that country. Others thought it naïve to assume such a move could make meaningful change, given the deep-rooted corruption in Mexico’s system. The abysmally slow pace at which the reform had moved since 2019 appeared to prove skeptics right.

Then along came CUSMA and its far more stringent rules governing trade and labour.

A special provision in the deal, championed by U.S. Democrats, called the Facility-Specific Rapid Response Labour Mechanism (RRLM), put added pressure on Mexican companies to support labour reform implementation. This innovative mechanism allows a party to file a direct complaint and request an independent investigation by a panel of labour experts if it believes a company is infringing on the rights of workers to form unions and engage in collective bargaining at a specific worksite. The penalties for such interference include a complete ban on exports.

The Silao plant was one of several cases where the RRLM has been applied, following charges of vote tampering, ballot fixing, and worker intimidation by the old-guard union during the initial legitimization votes.

Not only did the 6,300 Silao autoworkers use the platform of a free, fair, and secret vote to overwhelmingly reject the corrupt union, they voted to elect SINTTIA—an independent union—to represent them at the bargaining table with General Motors and secure their first fair collective agreement.

This new two-year agreement, ratified by plant workers last week, includes an 8.5 per cent wage increase, a significant improvement on the 3.5 per cent first offered by management. Along with other benefits in the agreement, the total increase amounts to 13.8 per cent. The new collective agreement received resounding support, with 85 per cent of workers who cast a ballot voting in favour.

Mexican workers still face huge challenges, and there are still tens of thousands of protection contracts in place across the country. The victory of the Silao workers, however, provides a strong signal to both employers and other workers that they can challenge the terms of their old agreements—and that positive change for workers in Mexico is possible.

The RRLM also provides a promising new framework for labour disputes that could be adopted in other free trade agreements to help ensure that higher levels of trade and investment do not come at the cost of basic human rights.

Angelo DiCaro is the director of research for Unifor, Canada’s largest private sector trade union. Laura Macdonald is a professor with the department of political science at Carleton University.